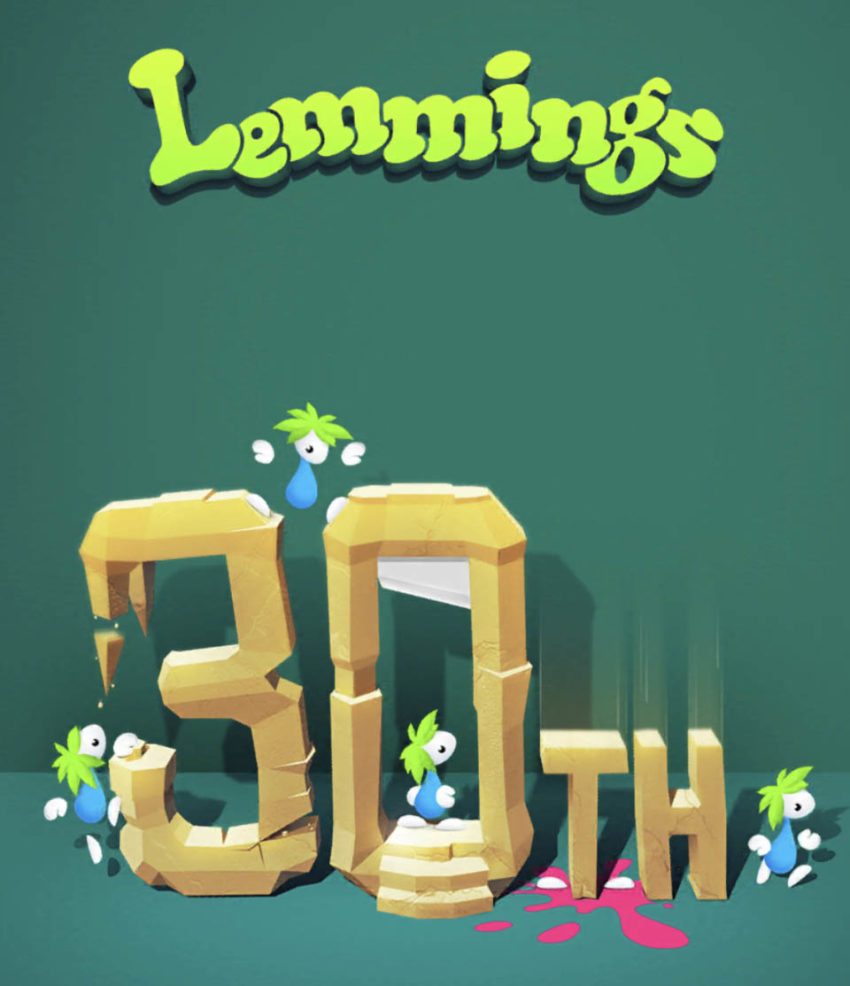 I think most people know that I like to play video games and have done so for a very long time.

So during our vacation in Greece, which I’ll talk about soon, I was browsing a bit on Twitter when a message caught my eye. Someone wrote that the game “Lemmings” had its 30th year anniversary.

Reading that I realized how long I was involved with gaming, because I can remember when Lemmings was released.
The game was initially released for the Amiga and very quickly ported to other systems. In 2018, and this something I didn’t know, the mobile version was released.

So what is this game about? Well, it is about lemmings and these lemmings aren’t the smartest creatures. You have to lead them through a maze to the exit of the maze. But you must protect the little lemmings. They step into traps and fall to their death. Luckily, you have a number of tools to help you to lead them as safe as possible through the maze.
The aim is for a certain number of lemmings to make it through the maze. The higher the game level, the more lemmings have to survive.

So this game is now 30 years around and that is really an accomplishment. Even so that they will make a documentary about it. The name of the documentary will be “Lemmings 30th: Can You Dig It?” and should be ready by the end of the year and I really want to see it. Until then? I will be saving lemmings :-).