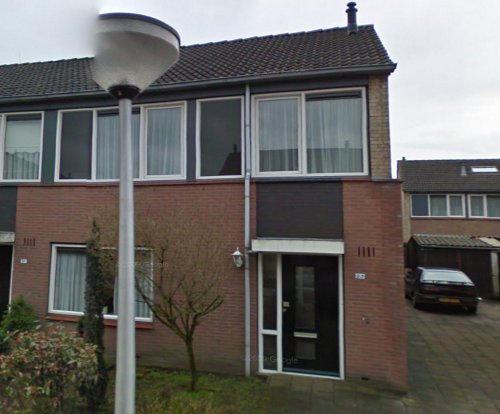 But still it is very weird to see something there of which you know it is not there anymore. The picture of the house where I used the live on Google Maps is at least a year old. That means it still belonged to our family. It is so familiar… the curtains for the windows… the plants in the garden… the lamp next to the door…. even with a close look at the picture one could see the name plate next to the door that told that My parents were living here.

But as said, it is a view from the past… Earlier this year when my mother was taken for permanent in the caring-home we made the house empty… literally empty and that was already strange enough. It is all gone now. New people moved into the house and they decorated it all in their own way, not knowing of the past of the house.

Although explainable by logic, it is strange to see such a view from the past…

4 thoughts on “A view from the past…”