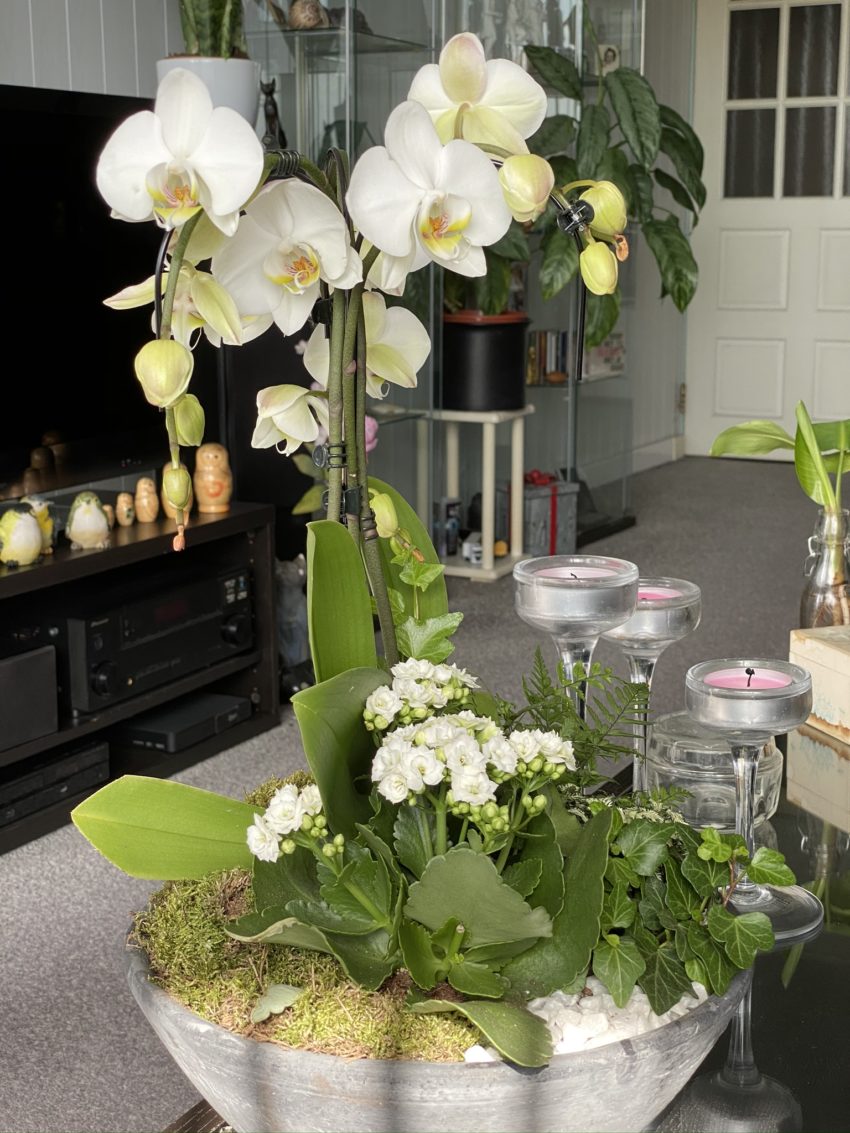 Well, it seems definitive now: No holidays abroad this year. Both holidays that we had planned were cancelled. And yes, both cancellations are related to the Corona-virus….

We had two holidays planned for this year… A week to the city of Prague, the capital and largest city in the Czech Republic.
And 3 weeks, as every year, to the Greek island of Lesvos.

We had planned to go to Prague in May, But at that time there was a “no travel” advice due the Corona-virus for the Czech Republic. We could move the holiday to a later time. We did go for end of July.
All looked well, as just before the day we would leave, we got notice that in the hotel were we would stay there was an infection of the Corona-virus and so the hotel was placed in quarantine.
We asked if it was possible to have a room in another room, but it seems that by the regulations that the travel agency had to follow, this was on such short notice not possible.
And so no Prague…

But we had still 3 weeks planned for Greece, so all was fine…

We heard already some rumours going around about the hotel were we would stay on Lesvos. And then the mail from the travel agency arrived…

It turned out that the Greek government had selected the hotel as Corona-hotel, which means that all the tourists on the island who were suspected or diagnosed for Corona had to stay there and no normal guests are allowed.

The travel agency offered us a voucher as we could not agree on a replacement hotel (accommodations, location, quality etc.).
Another reason why we accepted the voucher was that we were getting bad news from Greece. The situation seems to get worse again and measures that were raised are back in place again.

So sadly as it looks now, no holiday aboard this year. We are looking to have at least a week away here in The Netherlands. Maybe one of the Wadden Islands or maybe the Hellendoorn area.

Next year we want to catch up… and go twice to Greece. Maybe two weeks in spring and 3 weeks end summer/autumn. And somewhere in between a week to Prague.

Sad? Yes indeed, but we try to keep positive and look forward to next year.

The orchid at top of this article was a gift of our friend Patricia as a “Cheer up, next year will be better again!”

1 thought on “As it seems, no holidays abroad this year…”