Yesterday Marion and I have been to the cinema watching the new Transformer-movie. I have seen them all in the cinema, so I wanted to see this new one also in a cinema. 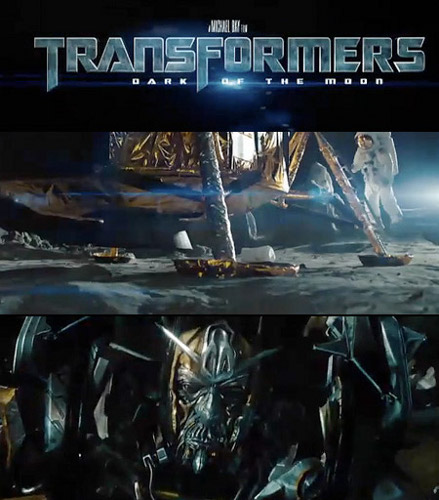 Since I am living in the town of Heemskerk and I wanted to visit a cinema, I always went to the Pathé cinema at Amsterdam Bijlmer Arena. A big modern cinema with very good equipment. But there are two downsides to this cinema: No break during the movie and it is around an hour travelling to get there by train (and train is the best option to go to Amsterdam).

I knew there was also a cinema in the city of Beverwijk, but for some reason I never considered that one to go to.
But somewhere last week someone told me that this cinema is also very nice and have also very good equipment so they can show 3D movies as well. Listening to this advice the cinema of Beverwijk suddenly became a very nice option. This because I read on their website that they do have a break during the movie, which is very nice during a long movie. But what is even more, it is very close to where I am living. It only around 5 kilometres from where I live, a distance that you can even walk with nice weather.

Suddenly we had several options of going to the cinema… by car, by train, by bicycle or walking. As Marion and I wanted to go to the movie that started at 21:30 train would not be option, as the last train back to Heemskerk would have left before the end of the movie.
Marion has been drinking some wine earlier the evening and maybe wanted to drink some more at the cinema, the car was also no option.
So we did go for the bicycles. Normally when Marion needs a bicycle when she is here, she can borrow one of a neighbours here. But this neighbour wasn’t home yesterday, I took Marion on the back of my own bicycle. It has been ages since I had someone on the back of my bicycle and I had to get used to that again (and Marion had to get used to sitting on the back of one again :P), but it gave us many laughs.

Cineworld, the cinema of Beverwijk, is really a nice place to be. A modern well decorated building. There is nice looking restaurant (maybe an idea for the next time) and a nice bar/counter where you can buy things to eat and to drink during the movie. Nice is that they serve Grolsch beer (as everyone must know my favourite beer :P ). But they are clever there, the serve also Heineken and Corona beer and with that I think they can make most beer drinkers happy.
But they also sell wine, chips, chocolate, candy and so on. 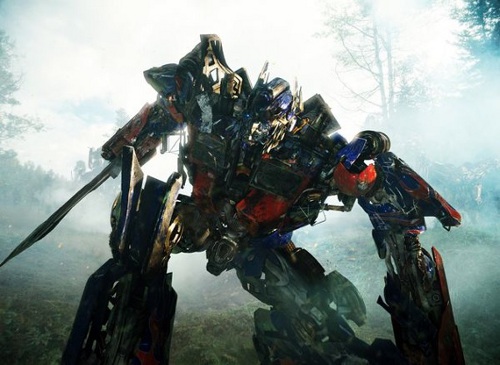 The movie itself? I loved it. No, there is no storyline with a meaningful background… no deep going truth… no moral to the story… Forget all about that. There is just one long enjoyable flow of awesome action with special effects of unbelievable quality. And this all in superb 3D (here I have to rely on the judgement of Marion, but I fully believe her in that.

Patrick took a quote from the MSN Movie Blog and yes, that quote says it all:
“Yes, it’s true. There’s a buzz around the new Transformers. What we’ve been allowed to see so far has demonstrated that it can take the 3D blockbuster to the next level of ‘woah’ factor. It promises a final action sequence that is essentially a one-hour battle.

To hell with the storyline! This is the cinematic equivalent of a Metallica concert.“

A pitty was that Megan Fox wasn’t playing in the movie. No real bad thing to say about Rosie Huntington-Whiteley, but somehow it is a spot where Megan Fox belongs. On the side, comparing your producer with Hitler is not a very clever thing to do (and this is what Megan Fox did). 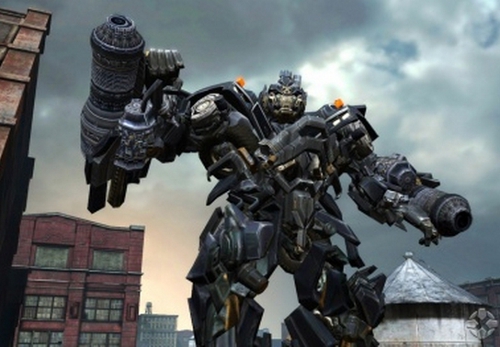 So yes, I enjoyed the movie… I liked the cinema… and I loved the company :). Has to be said that I think it is great that Marion came with me to see a movie that is not really her thing. But it seemed she enjoyed herself and it was great to have her there.

On our way home we made a small d-tour to show Marion a small lake I found some time ago just outside Beverwijk. I really like it and so different in the darkness of the night. We made a nice walk around it before returning home. Once there again, before going to bed, we emptied the bottle of wine that I opened yesterday.

All with all, another wonderful evening!!!!!

2 thoughts on “Transformers: Dark of the Moon”