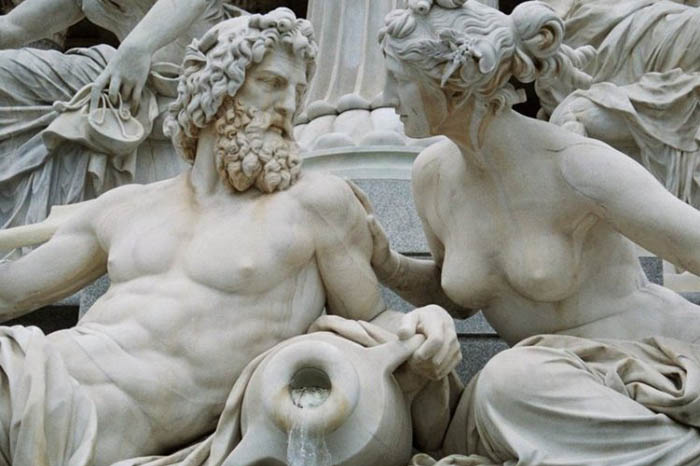 Greece is a country with many customs and manners. It can be quite confusing to a visitor of my country. Today I found by coincidence on a forum the below “cultural faux pas” that one can easily prevent in Greece. Read them with an open mind and a humorous spirit, but also realize there is very much truth in them.

————————————–
* Unless you are Turkish, in which case hospitality dictates us to be courteous and to acknowledge that this is how you were brought up and it is just as hard for you to swallow your national pride as it is for us.
** In case a citizen of that country is also present, we expect you to be diplomatic.
*** There are situations where we sadly are not on par with a European country, e.g. environmental protection, or civic responsibility, but this should be judged after witnessing them.

7 thoughts on “How to prevent some cultural faux pas in Greece!”