Now the darkness has covered the island, the temperature has become very nice. Very welcome after the heat of the day.

Mel, Marion and I made a very nice walk in the neighborhood of Mel’s house. Just 5 minutes away from her house and the darkness is complete. Then, looking up to the sky, something unknown to The Netherlands anymore, shows… a sky full of bright and playful stars!

The heavy “light pollution” in The Netherlands hides the beautiful star filled skies from us. Even in the sparsely populated parts of our country, it is nothing like as hereupon the hills of Lesvos.

It is amazing to see how many stars there are in the firmament, all differences in brightness and size. Just imagine that the star closest to us, apart of the sun of course, is still 4.2 light years away from us. The furthest known star is 13.4 billion light years away (Hubble 2016). Just try to comprehend that!

I tried to make photo’s of this wonderful sky, but I failed in that! Next year I have to bring a tripod to capture this awesome phenomenon!

On my iPhone and iPad I have an app called “Starwalk 2”. This app has many nice features, but there is one I really love: if you hold the device in any direction it will show the current firmament including planets, stars, satellites, deep space objects and more.

The pictures below are things we have seen tonight. It was really awesome how we could match the information given by the app to the real sky!

Ah well, both Mel as Marion are dozing slowly away into sleep. Lets get some sleep I would say! 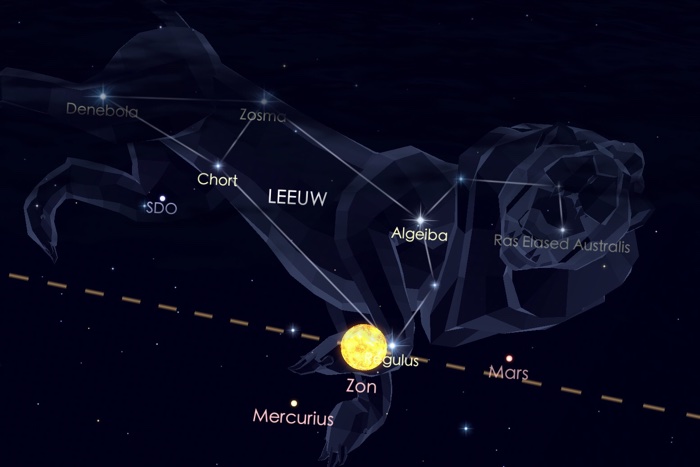 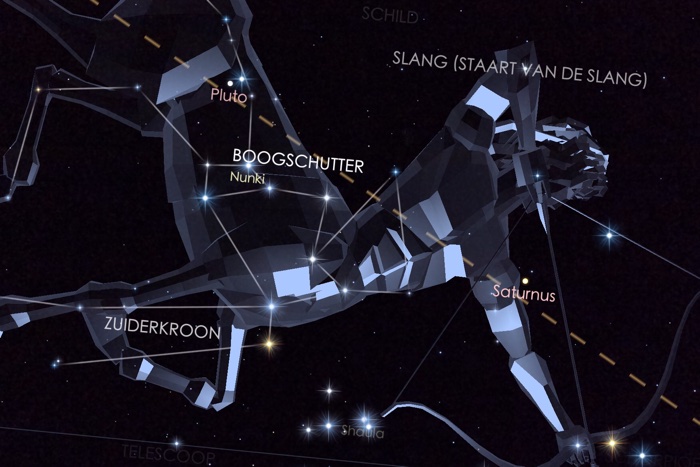 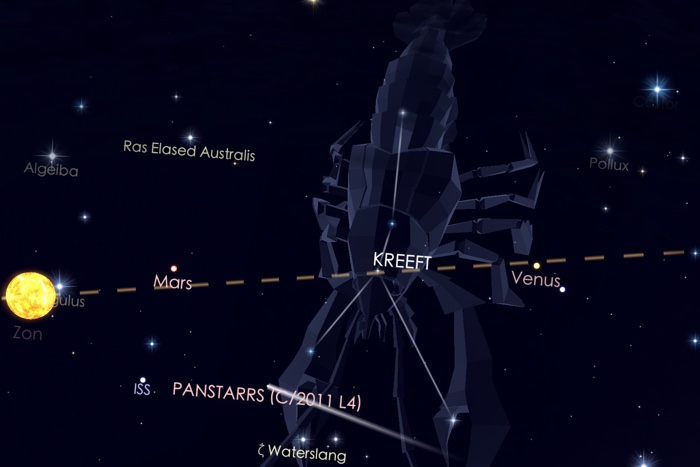 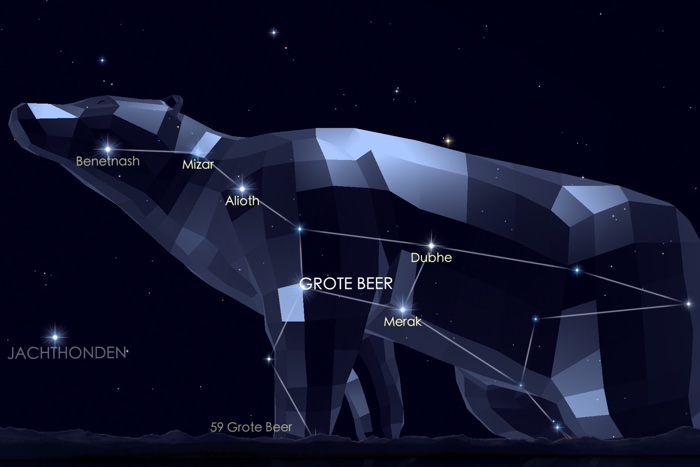 2 thoughts on “The stars above”